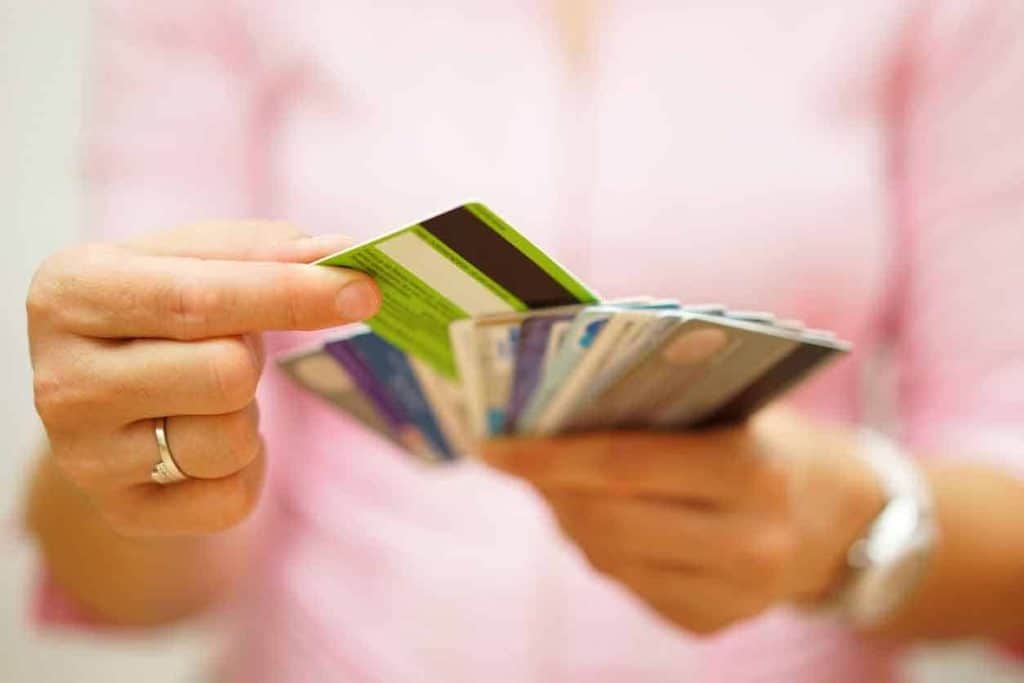 How Much Debt Does the Average American have by Age

How Much Debt Does the Average American have by Age

You and I know how much debt can limit our lives. The good news is that there are more options for all age groups to get out of debt today.

In a recent survey, nearly 75% of people said that they were more frugal in 2019 and were carrying less debt than they did in 2009. This came from Northwestern Mutual’s Planning & Progress Study of 2019. Also, 73% of respondents said that they felt more financially secure in 2019. Despite these improving attitudes and finances, the Federal Reserve reported that America’s household debt recently hit a record of nearly $13.9 trillion. If you have debt that you are ready to eliminate, it is important to get started. It helps to use debt comparison of age groups to understand common debts that you may face now and in the future.

Age Groups and Their Debt Trends

Based on needs of life stages, debt varies from one American age group to another. CNN Money provided this compiled research for debt comparison between age groups.

Most participants had student loan debt and credit card debt. About 20% said that the majority of their debt was from credit cards, and an equal amount cited student loans as the most significant debt category. Many of them reported spending about 40% of their income on entertainment, clothing and non-essential purchases.

The main reason for the large debt average among this group was remaining student loans and new mortgages. About 50% of the people in this age group also had credit card debt. Their average mortgage debt was more than $90,000.

While many people in this age group did not have student loan debt, some still carried a portion of their loans. Since they started working before the major recession a decade earlier, many of the people in this group did not use financing to get through that period. This group’s biggest debt category was mortgage debt. Many had large credit card balances.

By this point, most people reduced their mortgage balances. While those who sought a higher degree had some student loan debt, it did not comprise a majority of the average debt. Mortgage debt and refinancing were major categories for people in this group. Some also had personal debts or credit card debts.

A little over 40% of households in this age group carried more than $2,500 in credit card debt. The median household debt was $42,000. Mortgage balances were much lower or had been paid off, and the majority of people in this category had paid off any student loans for themselves or their children. Most people were retired and were living on what they saved or secured as retirement income sources.

While most people in this age group lived on a fixed income for retirement, others still worked to supplement their income or pay off medical debts. Over a decade ago, workforce participation was just over 6%. However, the Bureau of Labor Statistics expects that number to increase to more than 10% by 2026 for this age group. The costs of living and medical care are both increasing, and not all elderly people have enough money saved for unexpected expenses during retirement.

Although it may not be the top debt category for every age group, credit card debt is one of the most significant concerns. Not all people fully understand it, and it can be the most dangerous type of debt for several reasons. 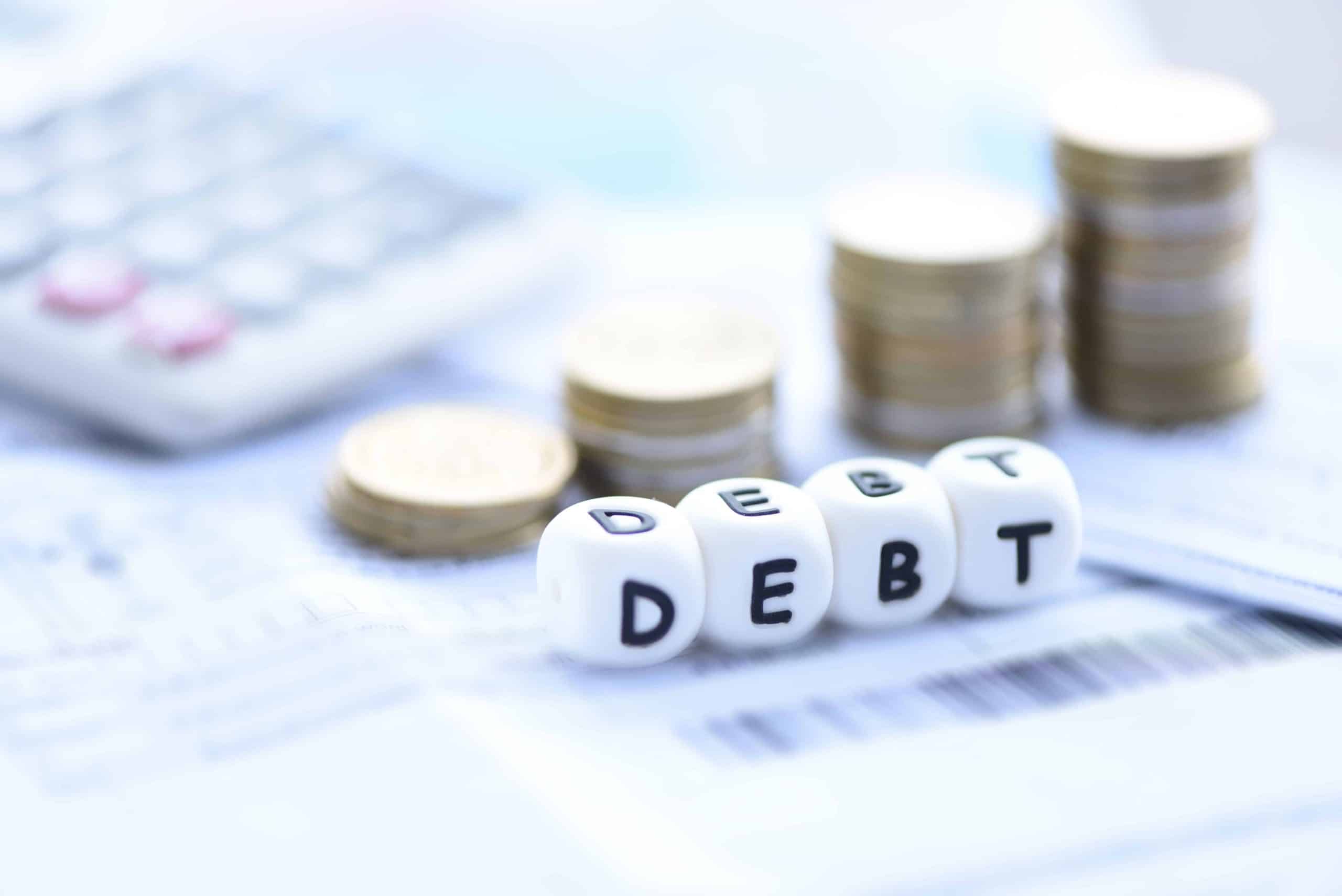 With balance transfers, the introductory period with no interest may vary considerably. If you see these types of offers, it is important to pay attention to the introductory time limit, your total credit card debt and the transfer fees. In some cases, it may not be the ideal solution for you.

To illustrate this point, imagine that I have $10,000 in total credit card debt. I pay the minimum each month on each of my five cards, and I only see my balance decrease a little because of the high interest rates on the cards. I sign up for a new card with a $5,000 limit and a 5% fee for balance transfers. I transfer $4,500 and pay a fee of $225. I must still pay the high interest on the other cards with the remaining balances. If I am already struggling to make those minimum payments, I may not be able to pay off my balance on the new card before the introductory period expires.

Is Debt Consolidation Right for You?

To see if a consolidation loan is right for you, ask yourself these questions:

If the answer to any of these questions was no, a consolidation loan may be right for you.

With credit cards, transferring balances to another card adds expenses. If you cannot transfer your entire debt total, that leaves you with other high-interest balances to pay. A major advantage of a personal loan for consolidation is that you can use the funds to pay off other types of debts. For example, you may have purchased some furniture on a merchant’s in-store credit plan. If you want to pay off that purchase sooner in cash, a consolidation loan creates that possibility. You receive the loan amount to pay off your creditors and simply pay the money back to the lender.

Another benefit of a personal loan for debt consolidation is that you may qualify for a large enough amount to pay off most or all of your debt. With a loan, you have a fixed interest rate. If you have decent credit, you can usually qualify for a good fixed interest rate on a personal loan. To give you more peace of mind, you may have the simplicity of one monthly payment to handle when you choose a loan to consolidate your debt.

What types of debts do you need to consolidate? Let us know in the comments.

PrevPreviousBest Way to Increase Your FICO Fast
NextBudgeting 101: Guide to Building a BudgetNext 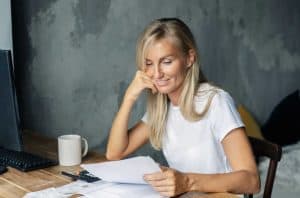 There are a million budgets out there that will help you restrict your spending, but they do not work long term. Like a really restrictive 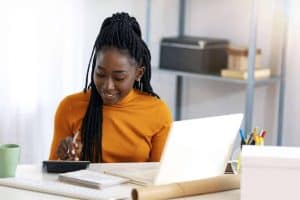 What Is The Best Method To Pay Off Debt?

One of the best decisions I ever made was to get out of debt. If you owe money to people, now is a great time

© 2022. Swipe Solutions. All Rights Reserved. – View All Cities We Service